Why Do Most Burglaries Occur In Winter?

Our homes are like sanctuaries. They are or rather should be our safe-havens. However, during winter, when we and our homes are perhaps the most vulnerable, the most amount of burglaries occur. Why is this? Well, it’s for a few reasons. A few of them are comical, such as people being less likely to go and check what that noise was downstairs because it’s so cold. However, there are other reasons such as the security system being frozen and not working properly. During the winter, windows are also more brittle and due to rain and fog, the sound of a break-in doesn’t travel far if you live in a suburban or rural area. What can you do about it?

Many people during the winter months will be going from door to door, asking for donations to charities, singing carols, and delivering leaflets about winter events such as indoor snow domes and various festive or holiday events. However, there are bad people who will fake being a door knocker and present a danger to you and your family. They could pose as a charity worker but they might try to rush into your home, hurting you or anyone inside and grabbing whatever they can. Sometimes, they just want you to open the door and let them in, so they can look around and see if there’s anything worth stealing. 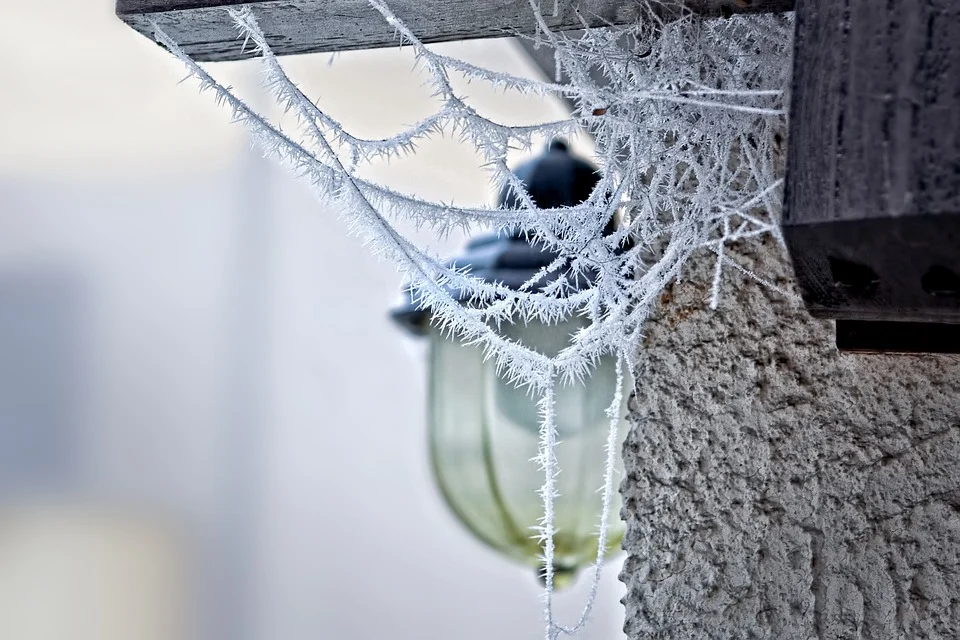 Outdoor cameras can be covered in snow and ice, fail and no longer protect your family home. But having a camera indoors can be a little pointless if they don’t have night vision. Those that do, are very expensive. So rather than rely on cameras, rely on smart noise monitoring. You have utter privacy as there are no cameras, but the sensor has superb noise control. Set the decibel threshold and if the noise goes above that, it will sound a silent alarm to your phone. This is great against burglars, as breaking a window, a lock or dropping something on the floor, could set the alarm off. Set when the noise threshold comes into play, such as between 11pm to 7am.

As the sunsets at just 4pm or 5pm, burglars have more time to do their dirty deeds. In spring and summer, the sun sets at 7pm or 8pm, this means they don’t have as much time to scout, locate and plan a break-in. But since the land goes dark so quickly in the day, burglars will feel bolder, more excited to go and attack a home. But you can avoid this by putting lamps in your garden and especially, LED lamps near entrances and exits. Lighting up your property is a simple yet effective way to prevent thieves from getting close. They operate in the shadows, not in the light.

Winter is the prime time for burglars to enter your home. They feel as if the early nights shield them, outdoor cameras freeze up and don’t detect them and they can disguise themselves as do-gooders to get inside without trying.